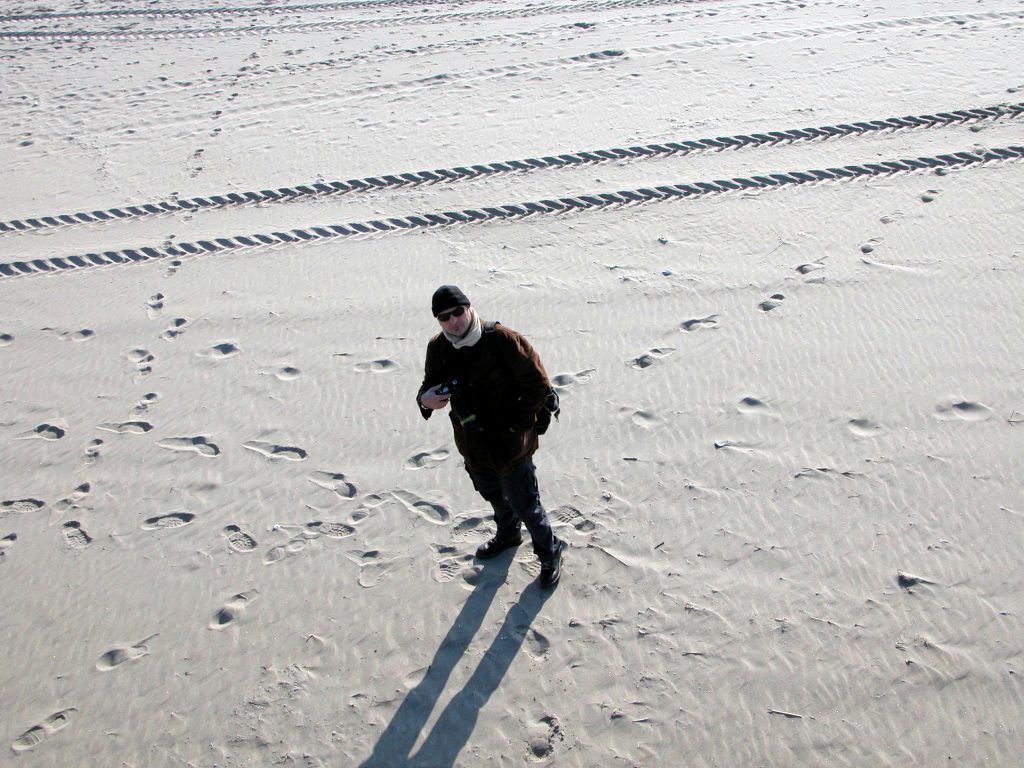 I was born in a city that was hot, hot in summer, hot in winter, sometimes with the rain coming in between. A city on island, where according to Tomasi di Lampedusa, things had to change in order to stay the same. Generations of wizened faces, black eyes squinting under the Mediterranean sun, watched the changes, the city spreading into the surroundings hills, shiploads of olives and ripe oranges passing through the port, and blood staining the streets and arid land of ancient vendettas. They knew more than most that Palermo had baked in the heat far too long to be able to change fast.

When I first used to pound the streets of Palermo, as a reporter for “L’Ora”, I used to go down the port and breath in the smells that had been there for centuries. I’d train my lens on the incoming boats and weatherworn fisherman and I could almost see the boatloads of Arabs, Greeks, Normans and Spanish that had arrived years before. They tried to steal the land and break the Sicilians, but in doing so, they created thick layers of varied culture that stands alone in the Mediterranean in its richness.

My father’s ancestors were part of this richness, having come from the shores of Spain to the island. My mother’s family brought Austro-Hungarian blood, blue eyes and an almost Nordic sense of independence, sensitivity, and organisation to the family. Looking back at my bloodline, it’s easy to trace my almost paranoic sense of punctuality and hard-work back to my mother’s family. My father’s ancestors, however, gave me passion for life, for people and for the sometimes extreme and bizarre situations I put myself in during the course of my work.

Having learnt my trade, I left Palermo with my camera to see what the rest of Europe had to offer. What followed was eye-opening experiences in Germany and Sarajevo and numerous collaborations with newspapers, news agencies and television in various European capitals. I honed my craft taking every job possible, often finding myself running through airports with a role of film, desperate to get it on a flight so it could safely arrive at its destination.

Those were the days before digital, thing were slower, more difficult, but we learnt fast. I’ve always covered news stories, and old-style journalist who is always on the streets of Rome, making contacts and developing stories. When I’ve got time, I like to work on books and photographic exhibitions. When I can (usually in the dead of night) I also like to write. And when the summer comes, I go back to heat of Palermo and the smells of the port, because I know with everything changing so fast, it’s the only thing that will be the same.